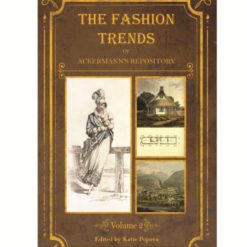 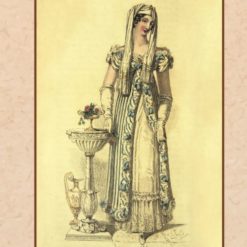 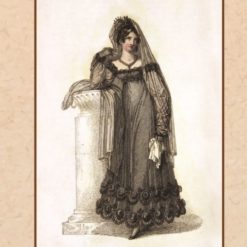 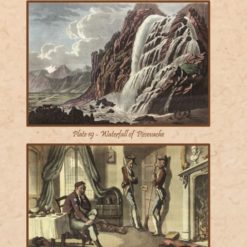 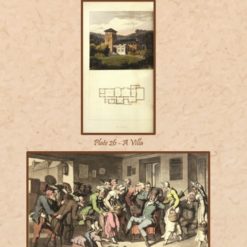 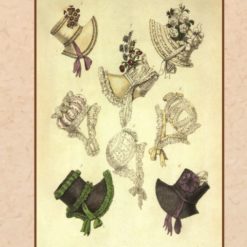 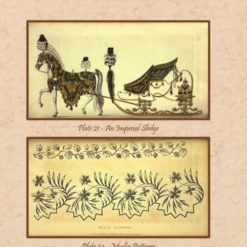 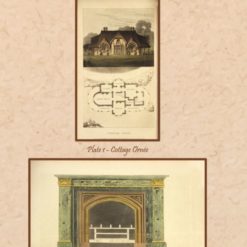 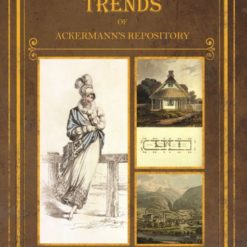 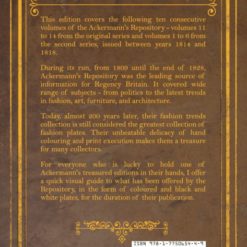 With additional pictorial reference to all other plates issued during the period 1814-1818.

Hardcover, size 6″ x 9″ – volume 2 of the series –  providing reference for collectors as to what should be present in a complete Ackermann’s Repository copy.

Ships directly from the printer.

In this volume 2 of the series we look at the following 5 years of the life of Ackermann’s Repository of arts.

A lot is changing during this period – gone are the military portrait plates, many of the London street views, and hunting plates and we see the transition of the periodical more toward ladies interests and tastes.

The original series end with volume 14 in 1815 and the Second series start in January 1816.

Besides the glorious and ever popular fashion plates one of the most memorable plate collections during this period are the cottage and house plans as well as the sentimental travelers account to his journey in France.

Regardless of the changes The Repository remains a valuable window to the life of middle and upper middle class of the British society during this period. The well known quality of execution of the engravings remains just as we know it from the first 10 volumes published by Ackermann.

Volume 1 of the series – The fashion trends of Ackermann’s Repository 1809-1813 is already available for sale.

Volumes 3 and 4 completing the series will be available early 2019.

100 years of hats – 1800-1900 – trough fashion plates (working title) – a pictorial year by year (that is right, every single year will be represented with the popular styles published in various French and British fashion periodicals) account of the popular headgear – HATS

There are no reviews yet.

Only logged in customers who have purchased this product may leave a review. 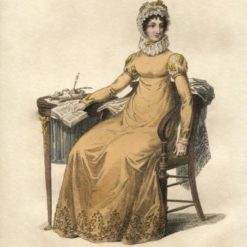 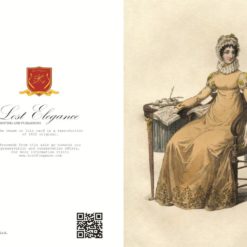 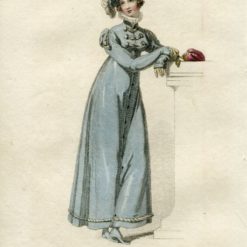 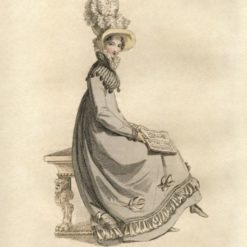 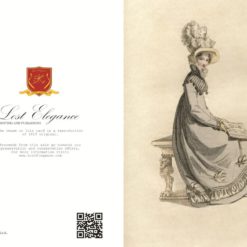 Morning in the Garden – Regency Fashion Print and Greeting Card 1819 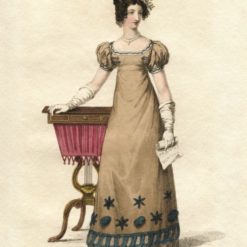 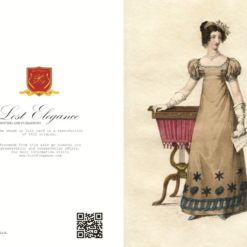 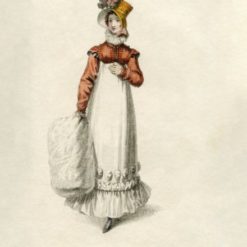 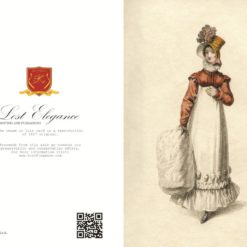 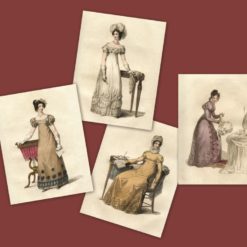 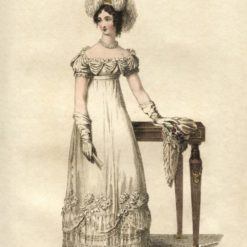 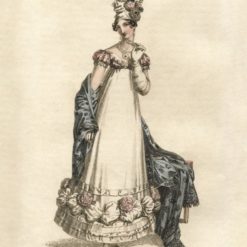 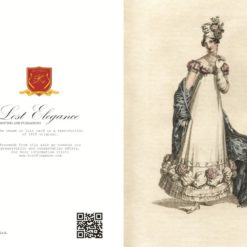 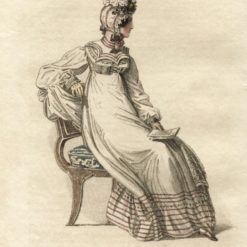 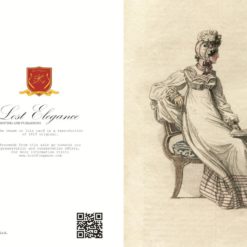